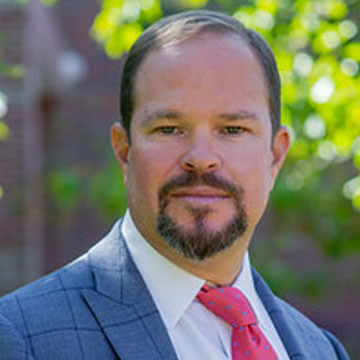 David Kotler, Esq. a former prosecutor is a partner in Cohen Kotler P.A., located in Boca Raton, Florida and has been Of Counsel to Hoban Law Group since the inception of its’ national cannabis practice. David was one of the first attorneys in Florida to undertake representation of clients hoping to operate in Florida under the Florida Compassionate Medical Cannabis Act of 2014 and ultimately the framework under Amendment 2. He has extensive experience in the cannabis industry, from representing clients applying for licenses in over 10 states and Zimbabwe Africa, to assisting cannabis-related businesses with everything from start-up and regulatory matters to compliance.

Since 2014, David has represented clients in the hemp/CBD space including counsel to one of the largest retailers of Hemp. He currently consults with individuals and companies nationwide and has served as outside general counsel for numerous Cannabis and Hemp clients. He sits on the advisory boards of The Cannabis Marketing Lab and Blunts and Moore; the first social equity applicant license winner to become operational in the U.S. David has been interviewed by news sources including the Daily Business Review, Sarasota Herald-Tribune, National Public Radio in Miami, Florida, Marijuana Business Magazine, The New Times, and the Marijuana Business Daily among others. He has contributed to a monthly column for the Cannabis Industry Journal and written for Cannabis News Florida, among other publications. In 2019, Mr. Kotler was appointed by Florida Agriculture Commissioner Nicki Fried to Florida’s first Medical Cannabis Advisory Committee.

In David’s spare time he enjoys spending time with his three sons and wife at his home on a beautiful lake in New Jersey, mountain biking, and traveling to new destinations.